According to the Bendigo Advertiser, former world champion Jeff Horn will collide with fellow Australian fighter Michael Zerafa in Bendigo Stadium on August 31.

The state government helped secure the fight through its Regional Events Fund, and they expect the event will draw fans from across the country to the stadium. The stadium reopened last year after a major redevelopment. 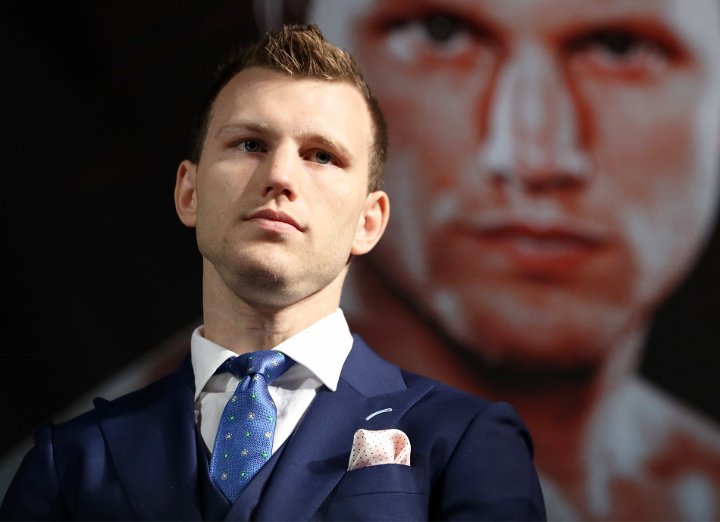 Bendigo West MP Maree Edwards stated – “This event will be broadcast across Australia and throughout the United States, China and New Zealand. It’s a terrific opportunity to showcase all that our region has to offer.”

The paper states that the expanded stadium includes three international-standard show courts, with retractable seating that can be extended to create a 4000-seat arena.

Horn has been rebuilding his career since getting stopped last June by Terence Crawford,

He returned in November at a catch-weight of 155-pounds, and knocked out former multi-division champion Anthony Mundine in one round.

The Tourism, Sport and Major Events Minister Martin Pakula said the fight could benefit other businesses – “Sporting events like this are more than just great spectacles, they’re a big driver of the regional economy and offer great opportunities for local businesses.”

For his part, Zerafa made a very good account of himself in losing a twelve round decision to former world champion Kell Brook in December. Zerafa was not expected to last the distance, but he made it to the final bell and even managed make things tough and rock Brook along the way.

He came back in April and blasted out veteran Les Sherrington in the second round.